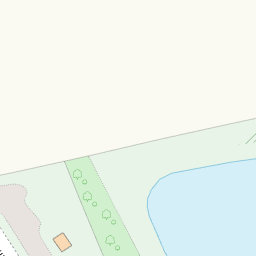 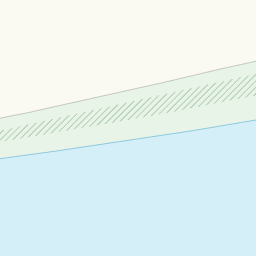 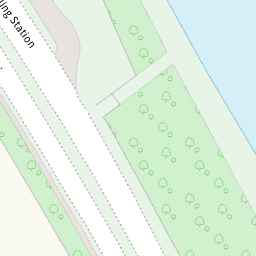 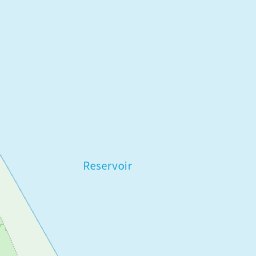 Reported via Android in the Flytipping category anonymously at 11:46, Tuesday 16 February 2021

Good afternoon, I've just driven along the A1 southbound near Wittering. On the left hand side there is an area that has tons and tons of litter and flytipping waste in it. Really is horrendous, and I was quite shocked. I don't think it is a layby as there were no signs before. It is across the road from the petrol station and there appeared to be a lake close by. Is this private land? If so, why hasn't the land owner been instructed to clear this under the environmental act? This must have been allowed to build up over some time considering how much litter is there.