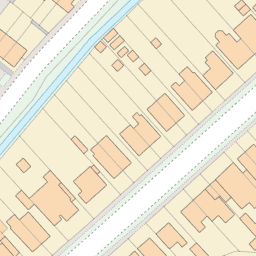 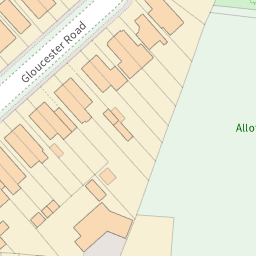 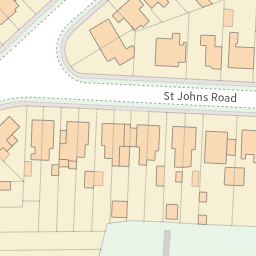 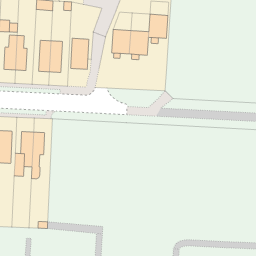 Constant dog fouling outside my home

Reported via desktop in the Dog fouling category anonymously at 14:59, Sunday 14 February 2021 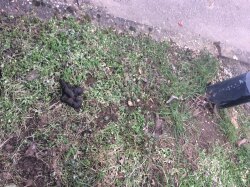 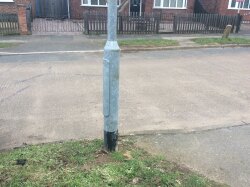 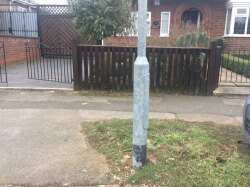 Constant dog fouling outside my home This is the third time now to report this somebody to come out and spray on a tree four doors away which is now washed off I pacifically did ask for a penalty notice to be put on the lamp Post prefer a bully at eyelevel so it can be seen as I am really fed up with having to clean up somebody else’s dog poo I have left this one as obviously whoever is coming out to rectify this is not seeing the dog poo because I’m the one picking it up ? I always pay my full council tax ,I expect really for this to be sorted out three times now I must repeat three times I’ve got to get in contact with you it’s beyond a joke now is it been going on for a long time now ,it’s just got to the end of my patients with this it says not to confront people over this but let’s face it you’re not doing anything if I reported this three times in less than a month what else am I supposed to do ? Please can you sort this with somebody we will properly come out and do the job not go spraying a tree so it can be washed away three days later not acceptable... Very angry taxpayer