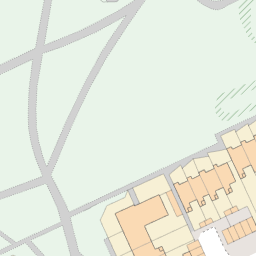 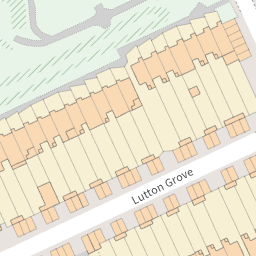 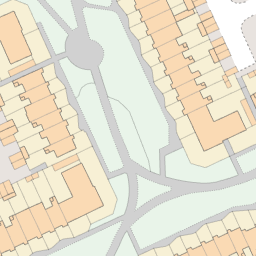 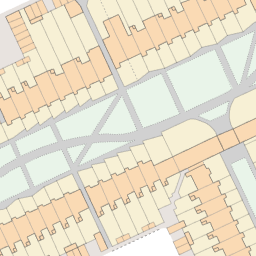 Reported via iOS in the Flytipping category anonymously at 00:55, Saturday 6 February 2021

The two public bins located on the main footpath between Lutton Grove and Tanser Garth are being used daily by someone as their personal bins. Household rubbish are being placed in the bins leaving the bins overflowing or even bags of rubbish on the ground due to the bins being full. Could consideration be given to change these two open top bins to the newer style bins appearing in the area which have tops on them reducing the ability for bin bags of people’s household rubbish being placed in the bins so public can actually use the bins without them being overflowing all the time? A third bin in the area located nearer the park used to be filled up with someone’s household rubbish too but this has been changed to the newer bin with a top which has resolved this issue.