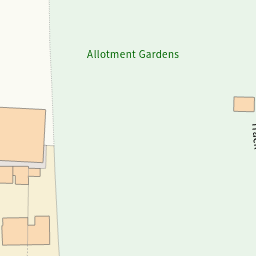 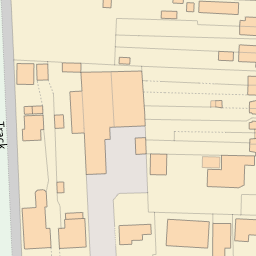 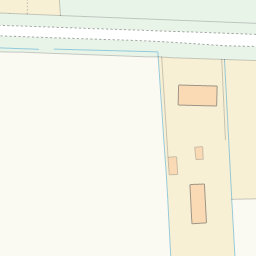 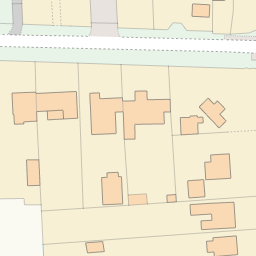 Water from the dyke Green Road into houses

Reported via desktop in the Blocked drainage gully category anonymously at 15:02, Fri 5 February 2021

Water coming into houses through the concrete floors in the home. Anglia water has been out and no water is leaking from pipes and water was tested as not tap water. Each home has a clay pipe going to the dyke across the front of the homes and they think the water is coming in from the dyke which may be blocked 14 green road in EYE, PE6 7YR.