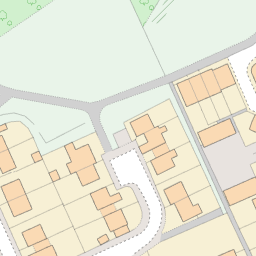 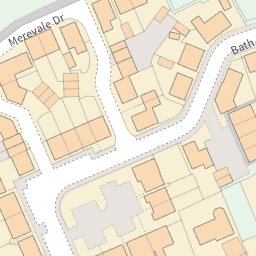 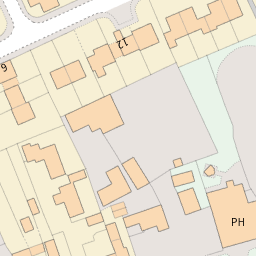 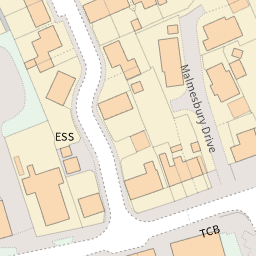 Reported via desktop in the Abandoned vehicles category anonymously at 17:40, Wednesday 3 February 2021 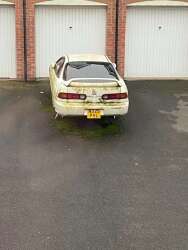 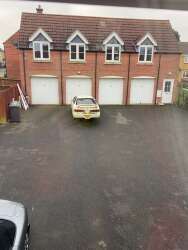 There appears to be an abandoned vehicle opposite 8 Merevale Drive in Eye. This vehilce has been there untouched since June 2017 to my knowledge. The vehicle has either been abandonded or the owner is clearly not going to do anything with it. It is an eye sore and I think it would only be fair to have it removed.