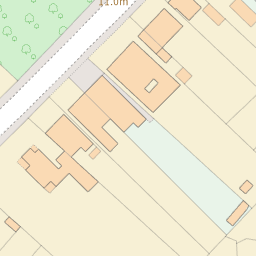 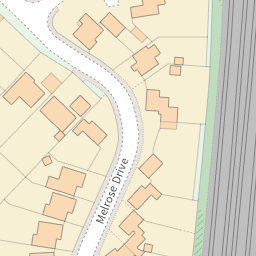 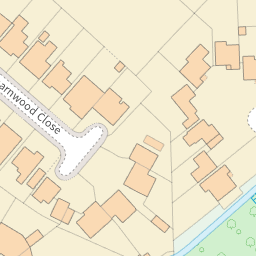 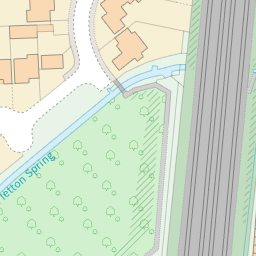 Reported via desktop in the Rubbish (refuse and recycling) category anonymously at 09:46, Monday 1 February 2021

The public waste bin has been snapped off, this is causing even more rubbish than usual being dumped on the short cut and protected area between Fletton Fields and Melrose. The bin was located at the start of the little wooden bridge on the Melrose Drive side. Rubbish in this little short cut has been a problem but now, without the bin, it is even worse.