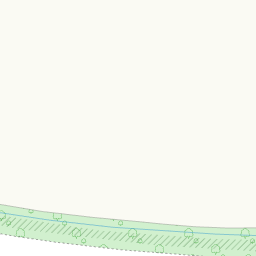 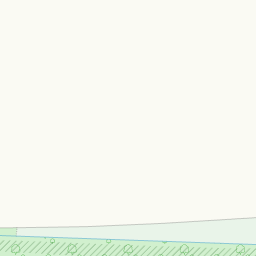 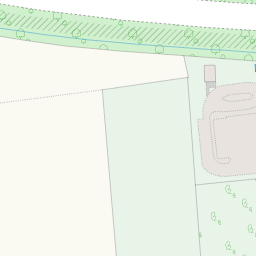 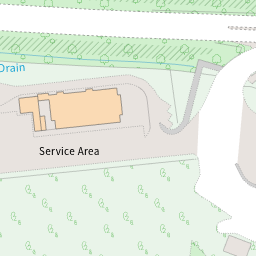 Flooded land from the drianage gulley

Reported via desktop in the Blocked drainage gully category anonymously at 15:13, Tuesday 26 January 2021

Macdonalds Lincoln Rd, Glinton, Peterborough PE6 7JR next to the servcis at teh roundabout There is a dyke adjacent to the restaurant taking way all the water. The site is flooded as the dyke water levels are too high to drain the excess water away. An engineer has been on site and has identified the dyke as the problem area not draining from the car park. She said we own the land there and need to clear the dyke. The car park is submerged in water since 20.01.2021