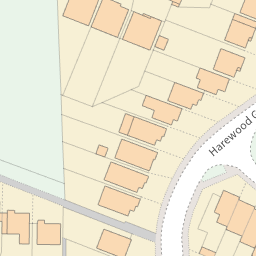 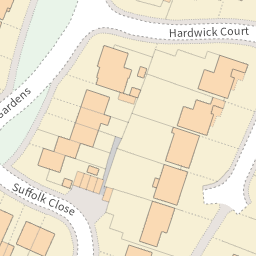 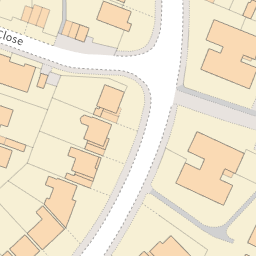 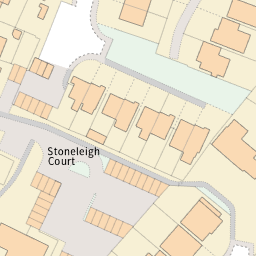 Reported via desktop in the Abandoned vehicles category anonymously at 09:41, Tuesday 26 January 2021 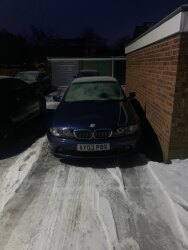 This vehicle (car reg AY03PBX PBX) which has previously been reported has now been moved and is blocking in 3 neighbours cars and access for all residents to their own garages. It is parked on council maintained land but has no on-road tax or MOT.