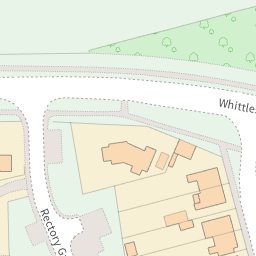 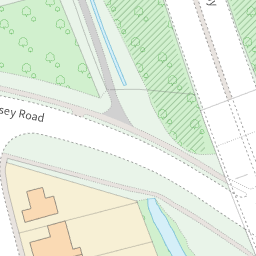 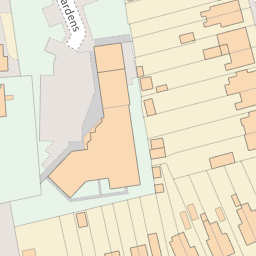 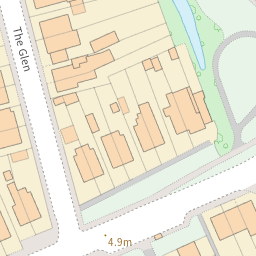 Reported via Android in the Rubbish (refuse and recycling) category anonymously at 16:05, Saturday 23 January 2021 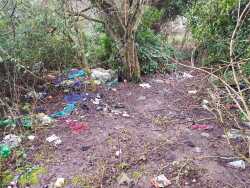 Some of this rubbish has been there for months, initially left by rough sleepers but now added to by others.