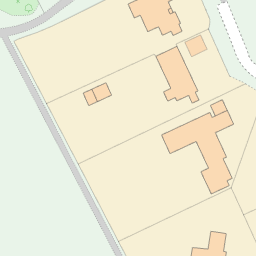 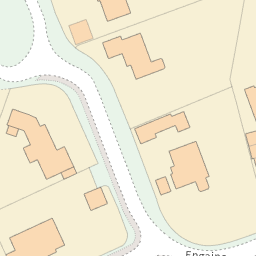 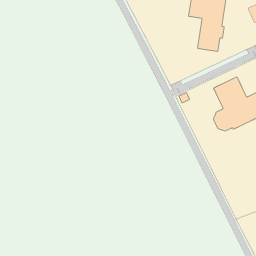 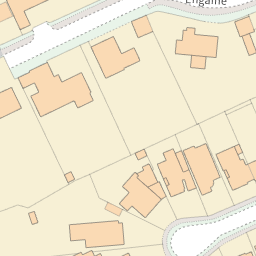 Rubbish Bin has been set on fire

Reported via mobile in the Rubbish (refuse and recycling) category anonymously at 18:22, Sunday 17 January 2021 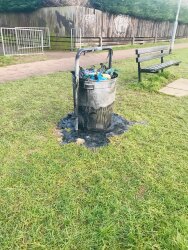 Recently installed bin has been set on fire. There was a lot of rubbish before the bin was placed here so it’s disappointing to see it has been vandalised.