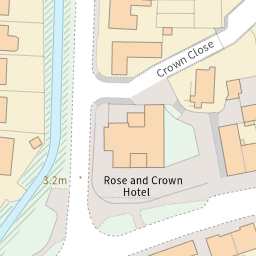 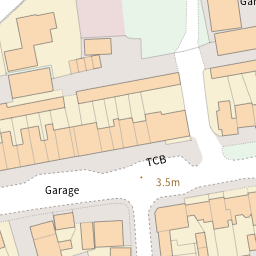 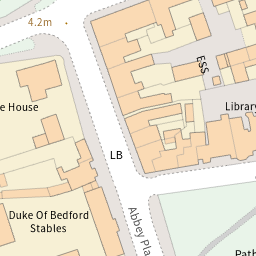 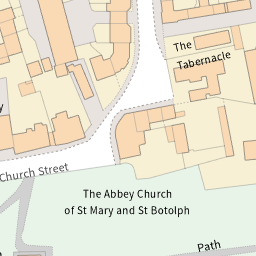 Concern with people not picking up after their dog

Reported via desktop in the Dog fouling category anonymously at 13:49, Friday 15 January 2021

Ongoing for many months especially in and around Halls the Chemist and outside 28 & 26 Church Street opposite Thorney Abbey.