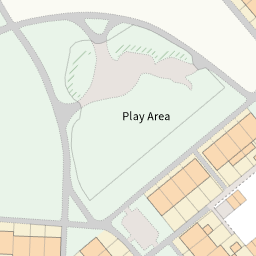 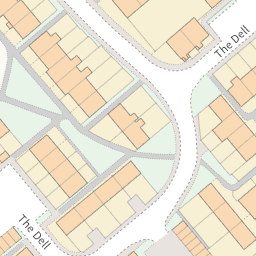 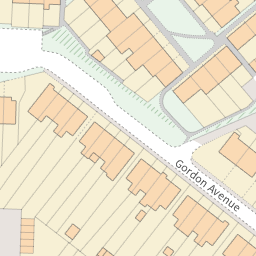 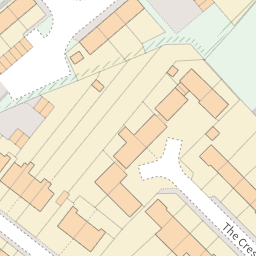 Lots of dog Pooh on the grass that is outside my

Reported via mobile in the Dog fouling category anonymously at 16:13, Wednesday 13 January 2021 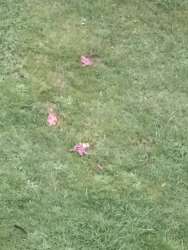 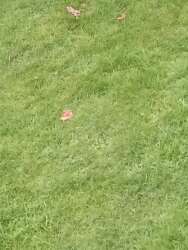 I have noticed over the last 2 weeks that there has been a lot if dog Pooh on the grass down the side of the block of flats where I live, the block is 63-83 Hadrian's court fletton, it's the strip of grass between the childrens playground and the flats