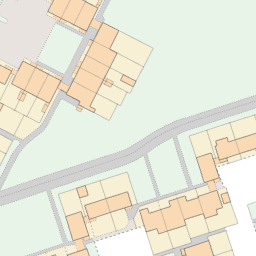 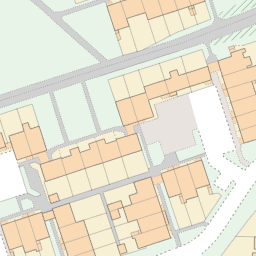 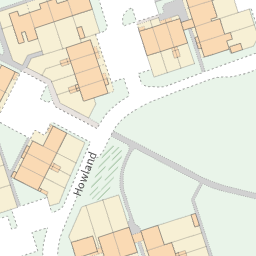 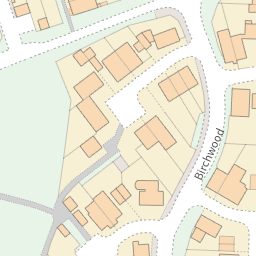 Reported via mobile in the Flytipping category anonymously at 14:06, Friday 8 January 2021