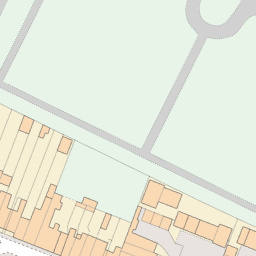 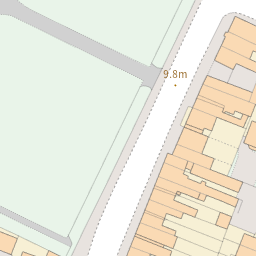 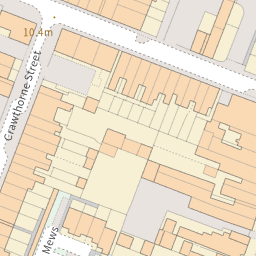 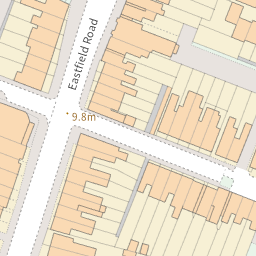 Rubbish in the street all the time

Reported via desktop in the Rubbish (refuse and recycling) category anonymously at 09:17, Monday 4 January 2021

Along the side of the local shop down Monument Street there is always rubbish scattered in the street, no doubt mostly coming from the shops over flowing bins which are often left when its not the bin day. Its always a mess in that spot, often plastic bags of rubbish as left in the 'garden beds' which currently resemble muddy rubbish piles, always a depressing site when pulling onto Monument Street off Eastfield Road, that's after you have navigated all the cars blocking the junction parked on double yellow lines. Having spoken to many neighbours on Monument Street its been a issue for years.