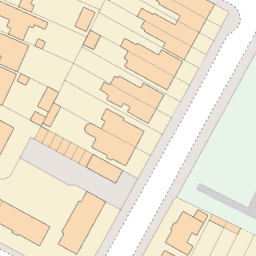 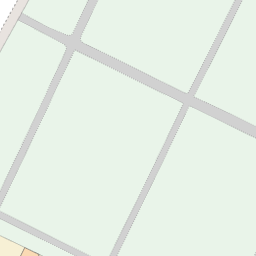 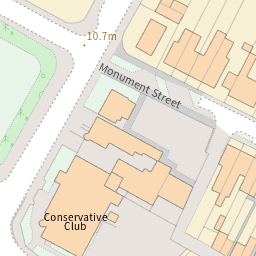 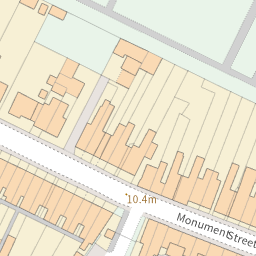 Reported via desktop in the Flytipping category anonymously at 09:11, Monday 4 January 2021 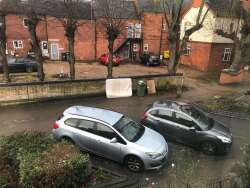 This end of Monument Street is a favourite for fly tippers. Every single week an new item appears, this week another mattress. A green recycle bin is left on the pavement all year round attracting rubbish from passers by, this then over flows, so people proceed to just thrown their rubbish on or around the bin. The ben men never seem to empty this bin, or collect the rubbish scattered round it. Opposite numbers 68-74 Monument Street.