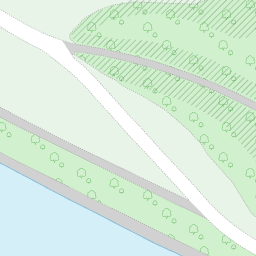 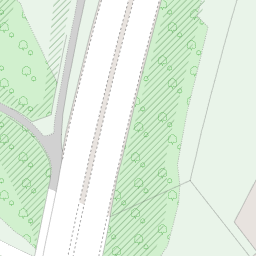 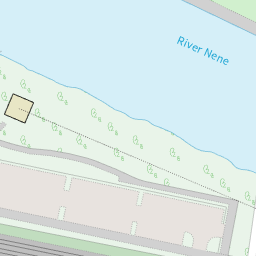 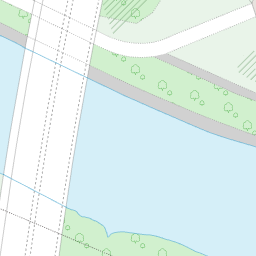 Reported via mobile in the Graffiti category anonymously at 16:35, Thu 31 December 2020