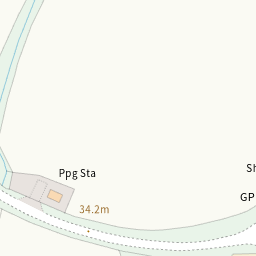 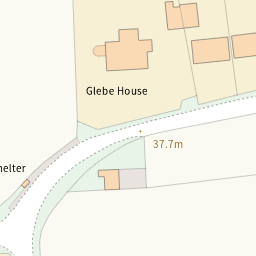 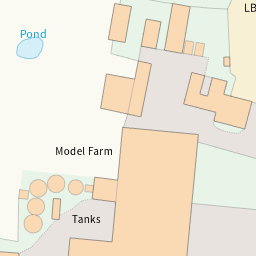 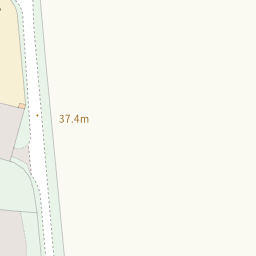 Reported via iOS in the Dog fouling category anonymously at 23:12, Sun 27 December 2020 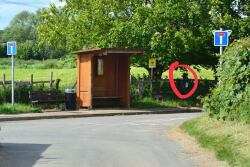 The dog waste bin that I have circled on the attached image is missing, and needs to be replaced as soon as possible please. This Bin was very useful in tackling dog fouling in the village as people would bee the brightly coloured bin and clear their dog’s waste up, I don’t really see why it’s been removed.