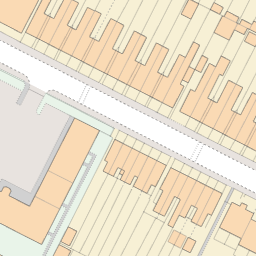 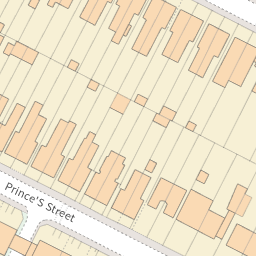 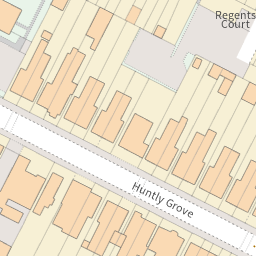 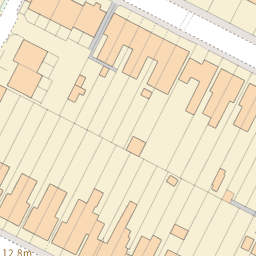 Reported via desktop in the Abandoned vehicles category anonymously at 10:58, Wed 23 December 2020

I work for Assura, the Landlord for the Thomas Walker Medical Centre and wish to report a car which appears to have been abandoned on our private car park, stopping patients to the centre from being able to park. It is a silver Vauxhall and the reg is DE56 FJA