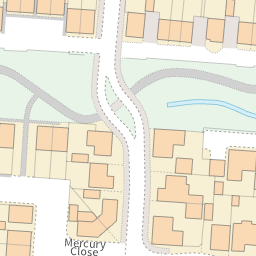 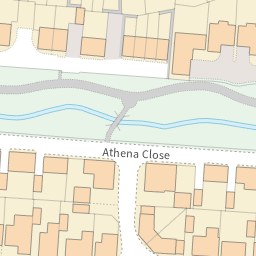 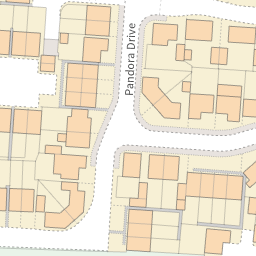 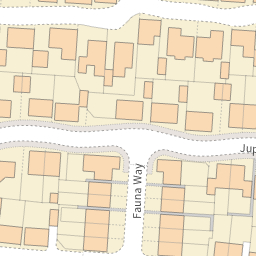 Reported via mobile in the Abandoned vehicles category anonymously at 18:49, Tue 22 December 2020

Previously reported on 18 February 2020. Location changed to Athena Close late spring where it poses a bigger risk to pedestrians, cyclists and residents due to the position and size. Vehicle has not moved for several months (last time it did so illegally because it did not and still does not have road tax). It now does not have MOT either. It has a flat tyre.