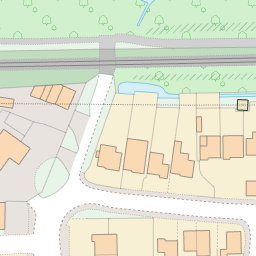 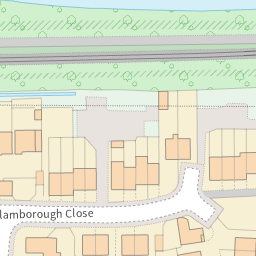 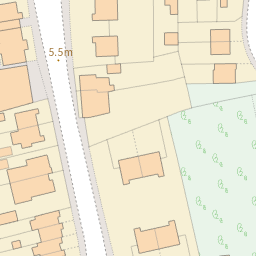 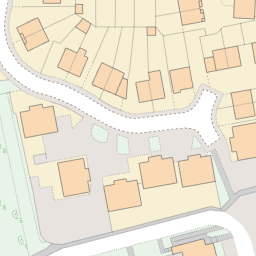 Reported via mobile in the Abandoned vehicles category anonymously at 14:26, Wed 16 December 2020 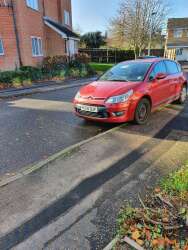 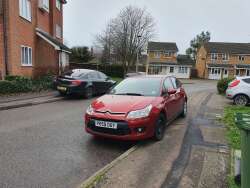 This car in Flamborough Close Woodston was reported on the 2nd December and still nobody has been seen coming or going to it. It has been there since the end October and has no valid tax or mot and seems abandoned.