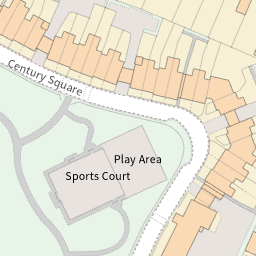 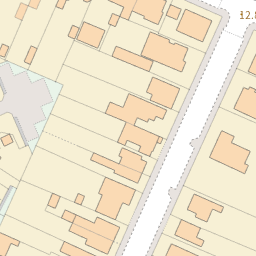 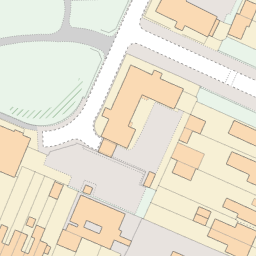 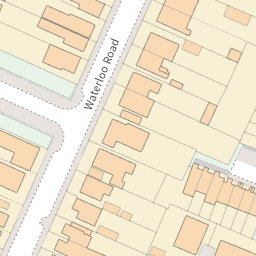 Dog fouling inside the playarea

Reported via mobile in the Dog fouling category anonymously at 08:46, Tue 24 November 2020

This resident has been persistently walking and letting her dog foul in the playarea. The resident lives no 43 Century Square and abuses her dig everyday .Let's the dog urinates and defecating inside the play area.