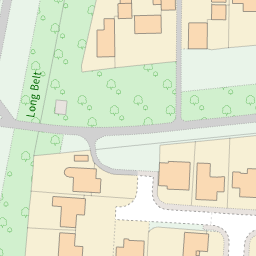 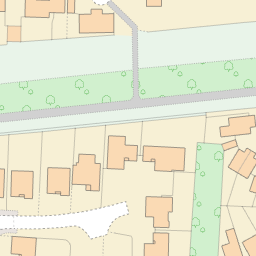 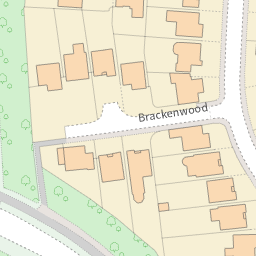 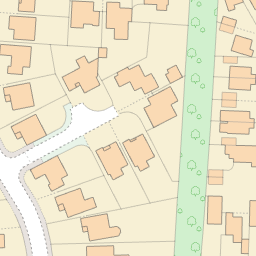 Reported via mobile in the Abandoned vehicles category anonymously at 18:19, Fri 20 November 2020

Vauxhall Zafira registration SL07BKN has been abandoned in a quiet cul de sac of 7 houses, adjacent to our property. It was left here on Friday 13th November and has not moved since. It is parked half on a grass verge and half on the road. It does not belong to any of the residents. It has been reported to Cambridgeshire constabulary under reference number 381/20112020 on the 20th November 2020. The police had advised that the car is not reported as stolen or of interest but does not have insurance, they also advised that the registered owner of the vehicle is not local. They have asked me to contact and report it to the local authority for removal.