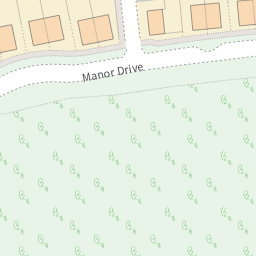 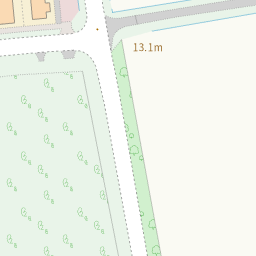 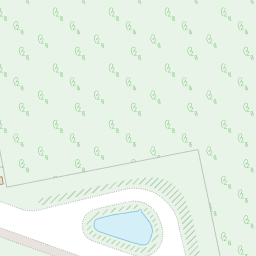 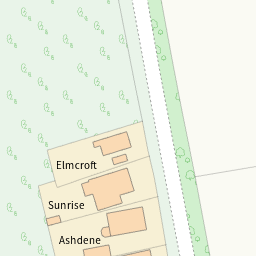 IN layby on the Newborough Road on left side

Reported via desktop in the Abandoned vehicles category anonymously at 13:51, Thu 19 November 2020

From Cambs Police - Police have been called to the report of an abandoned caravan which is located at the side of the road. Caravan is located in a layby on the Newborough Road as directed from A47 direction. The caravan is very old and broken, has no windows and has obviously been used as a bin. Now left at he side of the road.