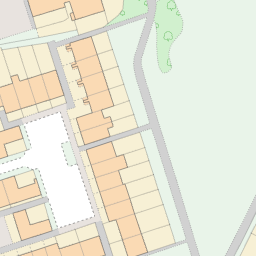 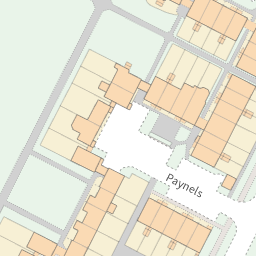 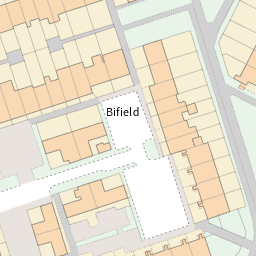 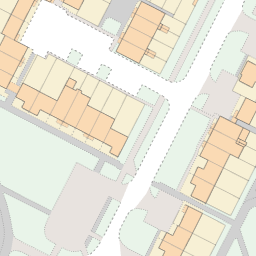 Reported via mobile in the Abandoned vehicles category anonymously at 10:24, Thu 19 November 2020

We have 2 cars that have just been left in the car park, one I previously reported that has broken window but was told it has tax and MOT so cannot do anything about even though no one has been to it for months. We now have a 2nd one RF02 EBU which is parked over 2 spaces, has broken windshield and flat tyre but no one has bothered with it and its taking up 2 spaces that are needed.This car park is difficult enough to gain a space without an unused car taking up 2.