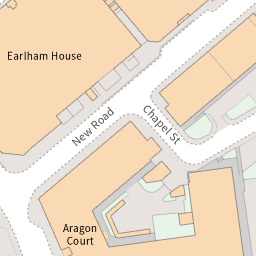 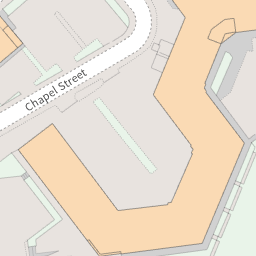 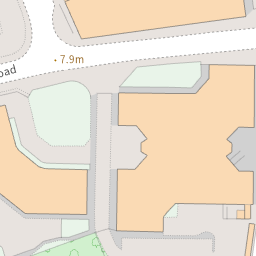 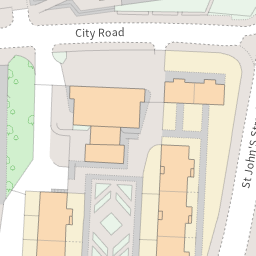 Reported via desktop in the Car parking category anonymously at 12:45, Mon 16 November 2020 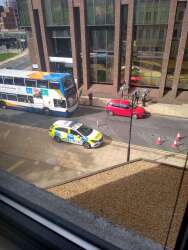 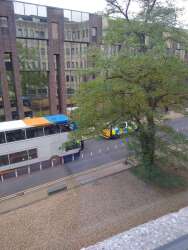 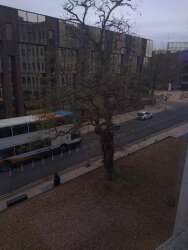 As a result of the pop-up cycle lane, when cars park on the side of City Road (which frequently happens, although there are signs indicating they are not allowed to) buses are not able to pass, causing a queue of traffic.

This is a frequent occurrence. I've attached photos from separate instances of this happening on 8 October, 20 October and 16 November.

As a local resident, this doesn't cause me any significant issues, but the cycle lane is not widely used at all yet and the impact appears to be disproportionate.