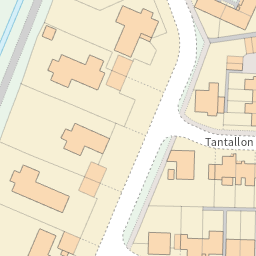 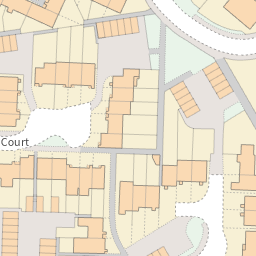 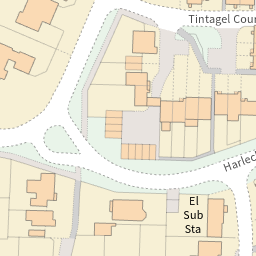 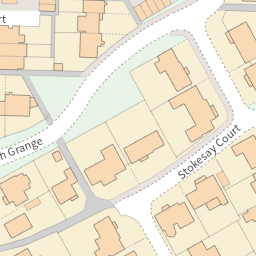 Reported via desktop in the Tree is considered to be causing damage category by Mr Peter Morley at 11:41, Thu 29 October 2020