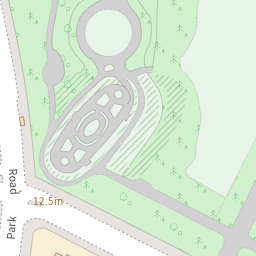 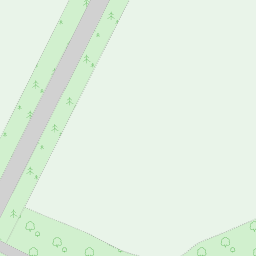 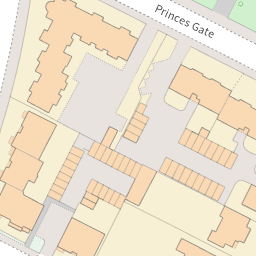 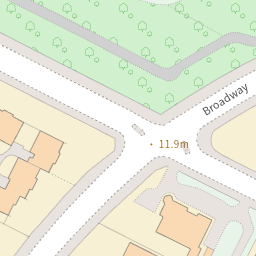 Abandoned car on the road on a single yellow line

Reported via desktop in the Abandoned vehicles category anonymously at 10:34, Fri 23 October 2020

Several weeks ago I witnessed this vehicle in a hit and run incident. The driver fled the scene on foot and left the car with the engine still running in the road. The police attended the scene and took the car keys and details of the incident from witnesses. There was a police aware sign on the car but it has been left on the road for over 3 weeks now and is partially blocking the road.