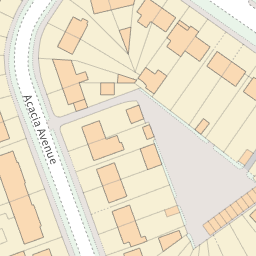 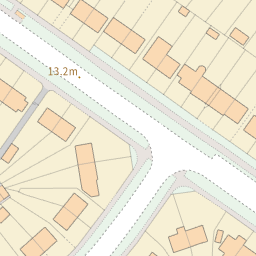 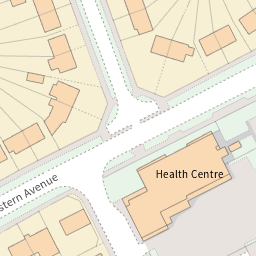 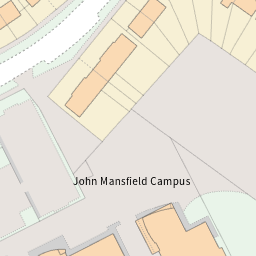 Reported via desktop in the Bus stops category anonymously at 11:24, Mon 19 October 2020

To who it may concern, On 3rd Aug. I reported the non existence of a bus shelter on Western Avenue on Any of the stops in both directions. This has now been sorted and a shelter been built just in front of the new Nightingale Med. Centre. All good except that the bus drivers refuse to stop at this new bus stop with the shelter because the bus stop flag hasn't been moved from the old open stop yet. According to Stagecoach CCP owns the shelter and is up to you to notify Cambridge buses about the new bus stop and move the flag. With the arrival of bad weather is look just quite silly to keep using an uncovered bus stop and have one with the shelter in place for display purpose only all because a flag need to be moved by some worker. The 2 stops are on same side of the Western Avenue Road but one of each side of Damson Road, so not on close distance for everyone to find cover from rain under the shelter then run and stop the bus at the next stop that has the flag. We talk about students from the nearby college some with special needs, or users of the Med. Centre. Please kindly find solution to this issue, as soon as possible.