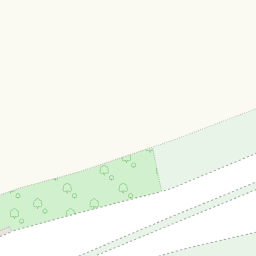 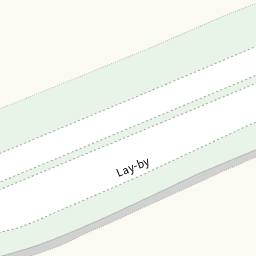 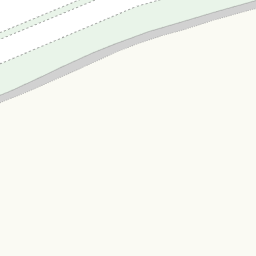 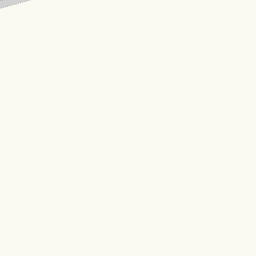 Lots of flytipping in the layby

Reported via Android in the Flytipping category anonymously at 11:38, Mon 28 September 2020

As usual some lovely person has dumped loads of general building waste in the Layby on the A47 Westbound carriageway.