Reported in the Flytipping category anonymously at 12:41, Sun 20 September 2020 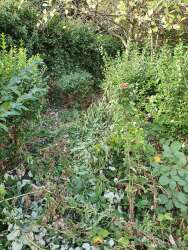 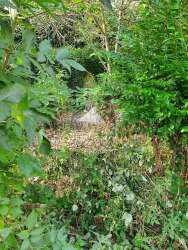 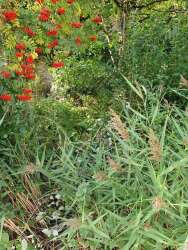 These bushes used to be tended to regularly. They are now only looked at when enough complaints are made. People have been using them as a toilet and drug paraphernalia has been seen in there. Now a mattress has been abandoned in there. It needs removing and the bushes should be removed once and for all. They are an eyesore.