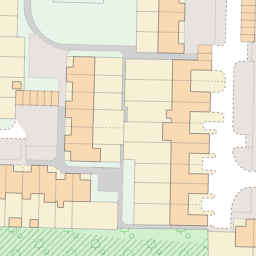 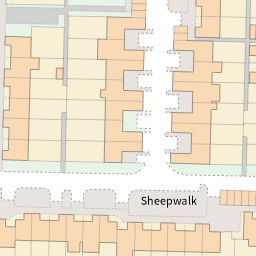 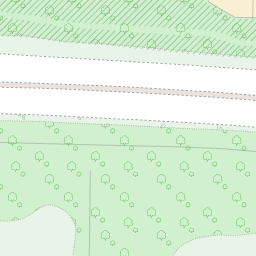 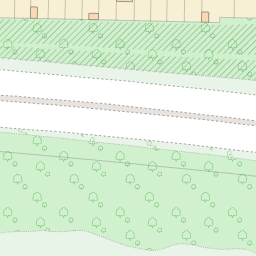 Reported in the Abandoned vehicles category by Mr Richard scales at 18:02, Fri 18 September 2020