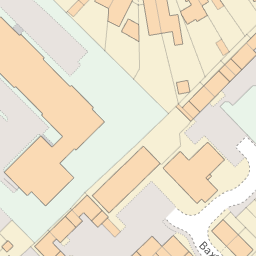 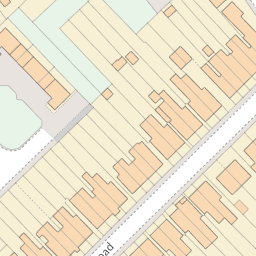 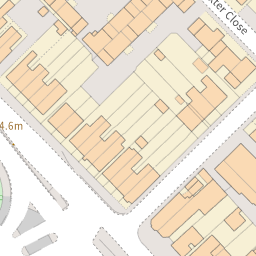 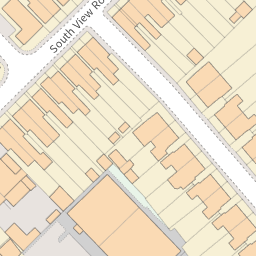 Reported via Android in the Flytipping category anonymously at 17:31, Mon 7 September 2020

On the pavement next to 1 Southview road, exact same spot as previous report. Looks to be two large pieces of Polystyrene and other waste. Appears to have become yet another flytipping hotspot. I suspect it's from someone local who again has zero respect for their area.