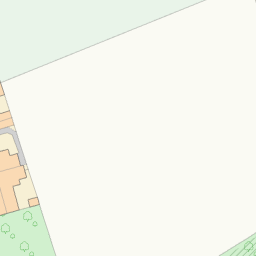 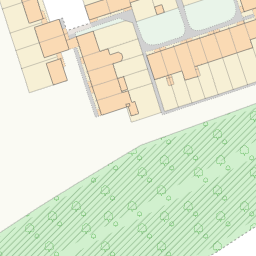 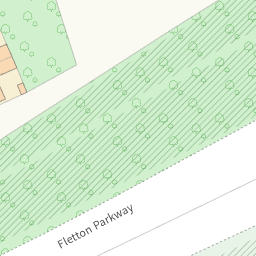 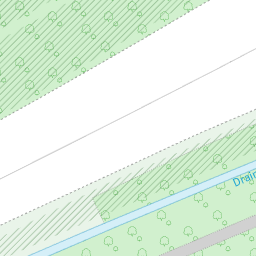 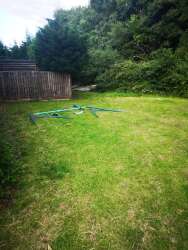 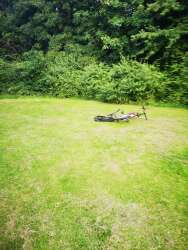 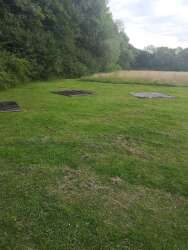 This was reported on 14 of June Witt Councillor Graham Casey , who was supposedly getting enforcement team to investigate the source of the fences. They have not been cleared and as of today have been dragged OUT of the area they were tipped