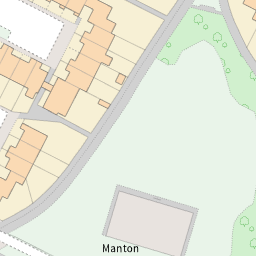 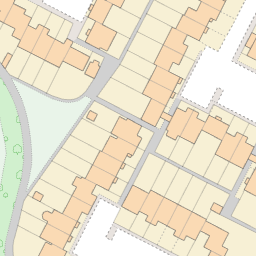 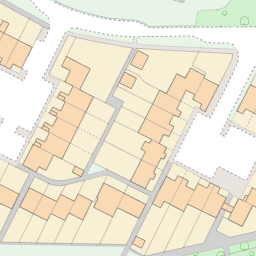 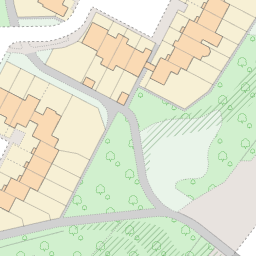 Reported via iOS in the Flytipping category anonymously at 15:04, Tue 9 June 2020 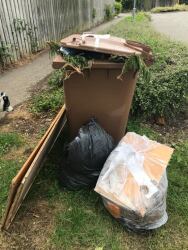 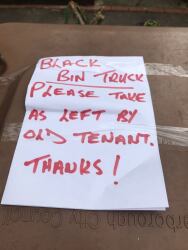