Has been parked on the curb since end of jan

Reported in the Abandoned vehicles category anonymously at 17:57, Wed 15 April 2020 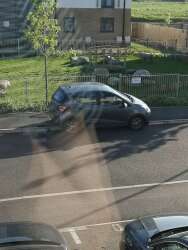 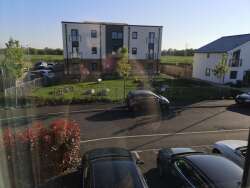 The car has been parked on the curb opposite our driveway and our neighbours driveway (59 and 57) and not moved since end of January.