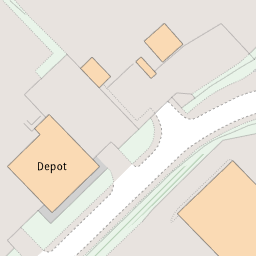 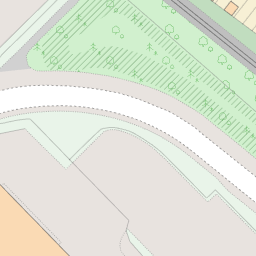 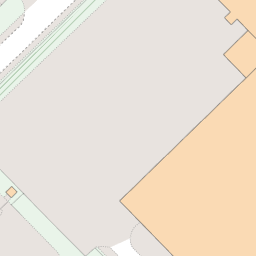 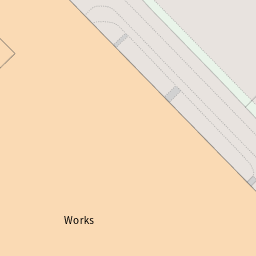 Reported in the Abandoned vehicles category anonymously at 14:59, Wed 11 March 2020 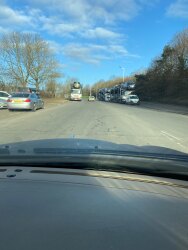 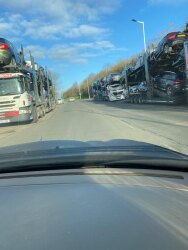 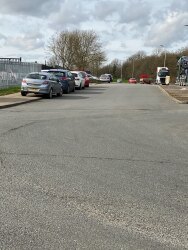 As you can see the company which seems to sell cars, has several transporters out the front Parked up. Several cars are parked outside. These are likely to be uninsured and untaxed. You can see that the front of one transporter which is not on the lay by, is adjacent the central reservation making it narrower for cars to pass and see the road ahead. It’s also making an endangerment as if someone needs to pull over to one of them lay-bys, they can’t and if pull over closer to the bend. Could result in an accident. The lay-bys are there to be used in an emergency or quick stop if needed. Nobody else can use them. The roadside shouldn’t be used for untaxed and uninsured vehicles to park on. Business in question only pays rates for the site and not general public paths and roadsides outside.