Reported via iOS in the Rubbish (refuse and recycling) category by Jelana Stevic at 20:07, Tuesday 11 February 2020 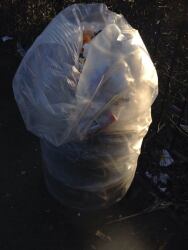 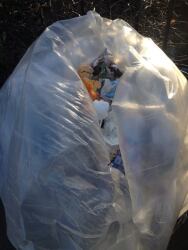 This bin has had its outer cover removed which used to be the same as other PCC bin covers. Someone has covered the bin in a plastic sheet as its overflowing and now rubbish is being put on top of it and being blown everywhere in the surrounding area. This has not be emptied for months! There's a dispute over who owns it, Sharon Gilbert the manager of the Caliente actually witnessed the council putting the bin here and also further up in Saltersgate. We try and keep our community looking nice and this situation is not helping in the slightest. Any help would be appreciated thank you