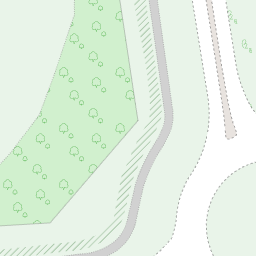 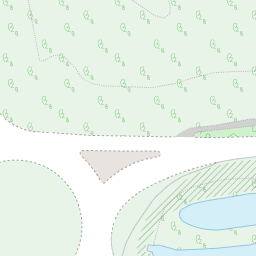 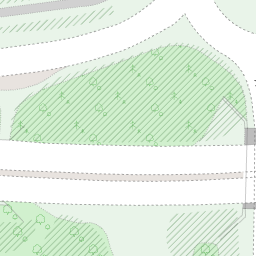 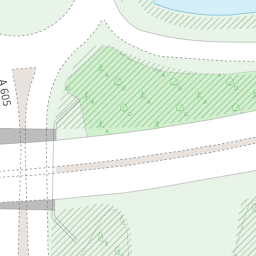 Reported in the Street lighting category anonymously at 17:11, Sun 9 February 2020

The door on the electrical cabinet is open exposing wires. It has probably blown open but it doing so has strained the hinges so it won't close when I tried to close it